An online and Facebook event at The New Art Gallery Walsall. Royal Academician Bob and Roberta Smith reflects on the artwork that has inspired him, First Portrait of Esther by Sir Jacob Epstein.

As part of the Royal Academy’s 250th anniversary celebrations, three Royal Academicians have taken part in a new series of digital talks about their chosen Objects of Obsession: works of art by another artist that have great meaning to them.

Each revelatory encounter will be hosted by the gallery or museum which houses the piece, and will be live streamed on our Facebook and YouTube page to art fans across the globe.

Bob and Roberta Smith will visit The New Art Gallery Walsall where he will explore the reasons why the First Portrait of Esther  by Sir Jacob Epstein holds a personal meaning and relevance to his artistic process with broadcaster and RA artistic director Tim Marlow.

A brief taster of Bob and Roberta Smith talking about their chosen Object of Obsession, First Portrait of Esther (with long hair)  by Sir Jacob Epstein 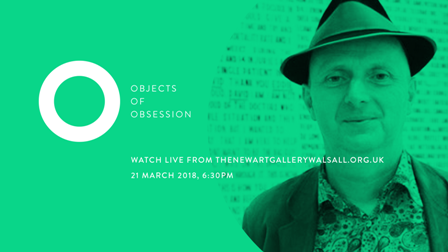 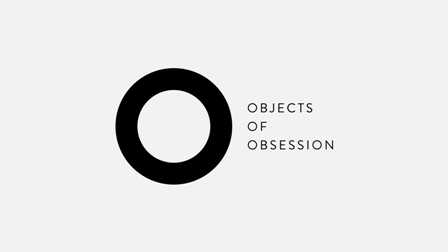 Elsewhere in the gallery: