A new version of The New Art Gallery Walsall lift announcements, recently recorded by Noddy Holder when he visited the gallery back in May, is now back and delighting gallery visitors once more.

Noddy said during his gallery visit in May “It’s always a pleasure coming back to my home town, and I am always interested in what is going on at the New Art Gallery.  Everyone should come and take a look, whether you are into art or not. There really is something for everybody, including the kids. You will of course also hear my dulcet tones guiding you in the lifts, what’s not to like!” 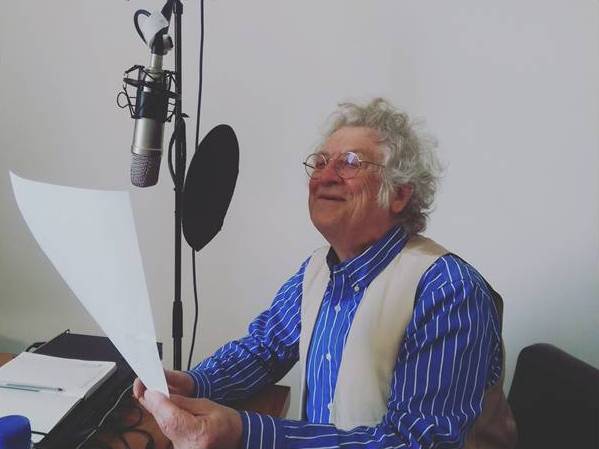 Noddy recorded the original lift announcements back in 2000 when the Gallery opened.  As the Gallery has gradually evolved the original recording became outdated and as problems grew with the maintenance of certain equipment  the recording had to be taken off the lift system a couple of years ago. However Noddy was never forgotten and the Gallery continued to receive many requests from members of the public to reinstate Noddy’s voice in the public lifts.

In 2014 the Gallery received a significant Capital grant from Arts Council England which has helped the Gallery replace and upgrade essential facilities throughout the building over a two year period. This has included major improvements to the Gallery’s public lifts, and with work recently completed it was an ideal opportunity to ask Noddy to record a new version of the announcements, and he was delighted to come back.