10 November was a huge success with people from across the local community coming to celebrate the annual festival of light.

The event this year was in memory of the people who lost their lives in the severe floods of Kerala in July and August this year which affected the southern Indian state of Kerala, due to unusually high rainfall during the monsoon season.

Sadly over 483 people died in what was the worst flood in Kerala in nearly a century. At least a million people were evacuated, mainly from all 14 districts of the state which were placed on red alert.

According to the Kerala government, one-sixth of the total population of Kerala had been directly affected by the floods and related incidents.

The Diwali event raised £130.00 on the day and will go to The West Midlands Kerala Cultural Association, which will then be sent to the Chief Minister of Kerala in India.

Diwali organiser, Surjit Rai said “Visitors to the event found this year’s theme ‘Rivers of India’ most interesting and the entertainment was culturally uplifting. However it was also a time of reflection and an opportunity to pay our respects to the memory of the people of Kerala who went through the tragic events in July”. 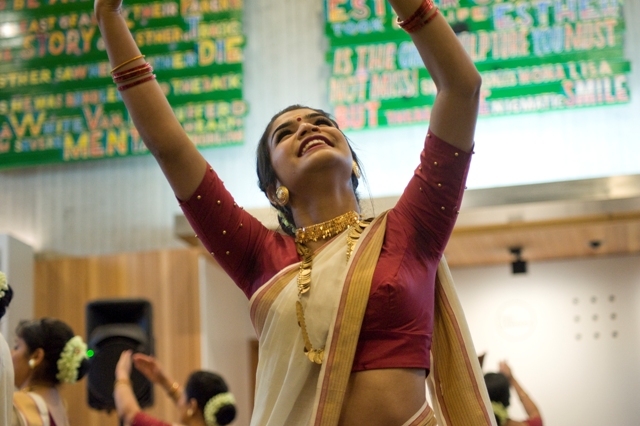