The New Art Gallery Walsall is delighted to announce that we have been able to acquire Keith Piper’s multi-media installation Surveillance: Tagging the Other (1991) through the Contemporary Art Society Rapid Response Fund.

This work was created in response to issues arising in the run-up to the formation of the European Union in 1992. The four monitors, installed in a row, show the artist’s head being a target of surveillance and control. The Black body is scrutinised in terms of ethnicity, gender, citizenship and appearance. Sound is an important part of the work, featuring fragments of news reports related to the rise of racist attacks, anti-Semitism and right-wing tendencies across Europe.

Keith Piper, artist, said: “I am particularly excited that this work has found a home in the collection of The New Art Gallery Walsall during a period in which the European debate has arrived at the critical moment of ‘Brexit’. I hope that having this work in the collection will stimulate ongoing debate and examination of what has been a watershed period of recent British history.”

Stephen Snoddy, Director, The New Art Gallery Walsall, said: “Keith has strong connections with our region, having grown up in Birmingham, studied in Coventry and Nottingham (as well as London) and of course, he was a founder member of the highly influential BLK Art Group based in Wolverhampton. Though this work was created in 1991, it remains hauntingly pertinent today following the death of George Floyd and the demands for racial equality that have followed. It also connects with wider issues around surveillance and control in the wake of the coronavirus pandemic. In the longer term, the work will remain witness to turbulent times in British history and the struggles for racial equality. We plan to present the work next year, either as a stand-alone work or as part of a major solo exhibition we are developing with the artist for Autumn 2021.”

The CAS Rapid Response Fund, in partnership with Frieze London, is a response to the Covid-19 pandemic to support both artists and museums across the UK. Museums which are members of the Contemporary Art Society are invited to apply to buy art and craft that will support their civic role when they reopen after the lockdown is lifted.

The fund is designed to support as many different artists and local museums as possible, based on the understanding that our museums will play a vital role in our communities as we exit the crisis. The money raised purchases artworks by British-based artists, providing financial support to artists, technicians and art handlers, many of whom work on a freelance basis and have seen their income streams decimated over recent weeks, due to the Covid-19 pandemic.

The CAS Rapid Response Fund also ensures that when museums reopen, they are able to reach out to their communities through new acquisitions, playing a vital role in civic healing and mental wellbeing.

The fund has raised £234,000, which has supported 16 acquisitions. £109,000 was raised through the generosity of CAS Patrons and a further £125,000 was raised through the CAS’s first crowdfunding campaign, which closed on 10 June 2020. People who donated £35 received a limited-edition facemask designed by top artists – David Shrigley, Eddie Peake, Linder and Yinka Shonibare. £120 bought a pack of all four.

The Contemporary Art Society’s partnership with Frieze London allowed the campaign to reach even more art lovers and collectors, both attendees to the art fairs and readers of the magazines.

Rapid Response Fund applications are reviewed by the 2020 CAS Acquisitions Advisory Committee, an external panel chaired by Caroline Douglas, Director of the CAS, consisting of leading curators, writers and artists (full committee list in notes to editors). Further purchases will be announced at the beginning of each month. 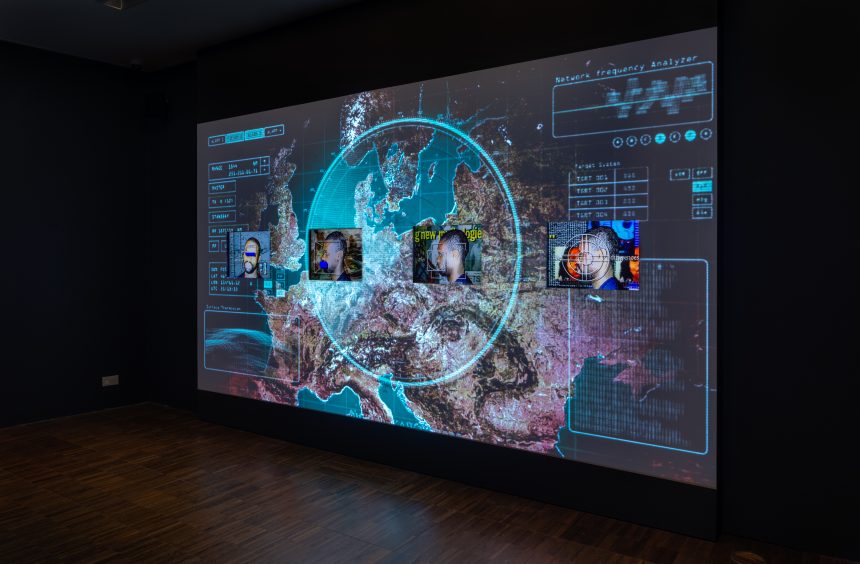